Biggest Russian Investments in Istanbul in The Past Four Years

Turkey’s economic relations with Russia are becoming an important factor signifying multidimensional relations in the region. Since the 1990s, the fiscal partnership between the two has grown tremendously. Russia has invested billions in the Turkish economy. Also, it has proved to be an important source of imports. Russia has made several significant investments in Istanbul, in recent years.

The RDIF and TWF jointly announced the creation of the Russia-Turkey Investment Fund in 2019. It aimed to administer projects worth 200 million EUR soon. Since then, several projects in health, tech and infrastructure have been kickstarted. The RDIF includes several private players that are readily investing in Istanbul and creating employment and service opportunities. 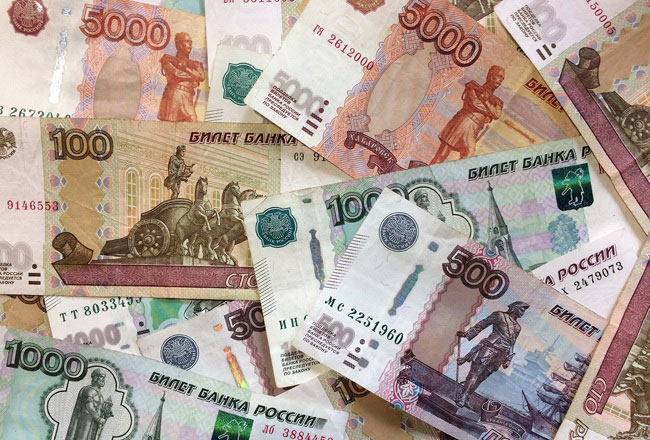 Russian investments in Turkey remain high-profile and highly profitable. Russia, since the beginning, has tended to invest in areas of healthcare, energy, banking and metal industries. In 2016, there were more than 2000 Russian companies in Turkey. Importantly, Russian companies, along with Turkey’s own companies, have invested heavily in Turkey’s first-ever nuclear power plant at Akkuyu. The project has cost around 20 Billion dollars. The plant is owned by Rosatom, Russia’s nuclear corporation. It is providing 51% of the preliminary investment. Rosatom is also using the surrounding regions for economic activities.
Russian search engine Yandex is also all set to make its way into Turkey’s markets. It will have a humongous impact on the influence and technological presence of Moscow in Istanbul’s economy and infrastructure. In 2018, it finalized a deal with Turkish e-commerce site Hepsiburada. It set up the cross-border Yandex market between the two countries. The two countries had made around $25.5 billion in trading in 2018. The e-commerce venture is sure to make new records. 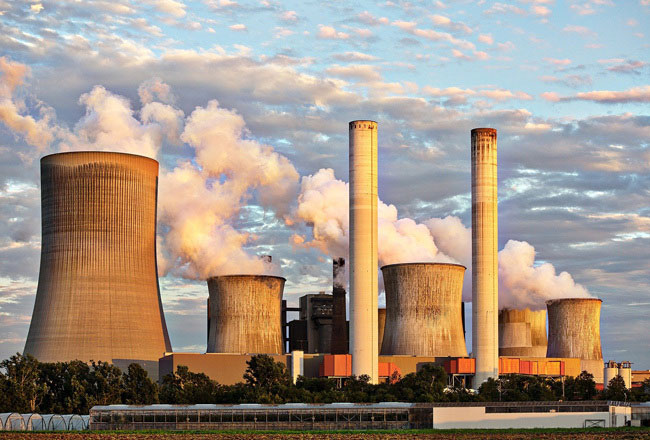 Energy is an important part of Russia and Turkey’s economic relations. Putin, in 2019, said that Russia had delivered 24 billion cubic meters of natural gas to Turkey in 2018. The Turkish Stream, too, is expected to open up and function fully in the next couple of years. The Akkuyu project is also an important development in this regard. 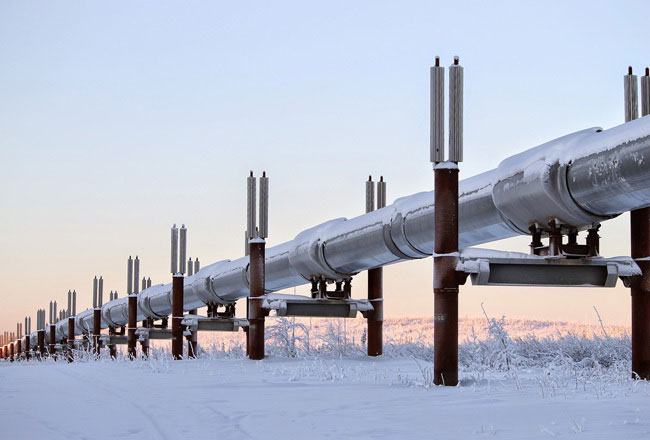 An important contribution of Russians towards the Turkish economy has been in real estate. In 2019, Russians bought more than 2900 property units in Turkey. There has been a consistent increase in property investments by foreigners in Turkey. This is owed to lower prices, lower cost of living, and lavishly built houses in the country. Turkey estimates a slow but sure rise in this sector via Russia in the future. 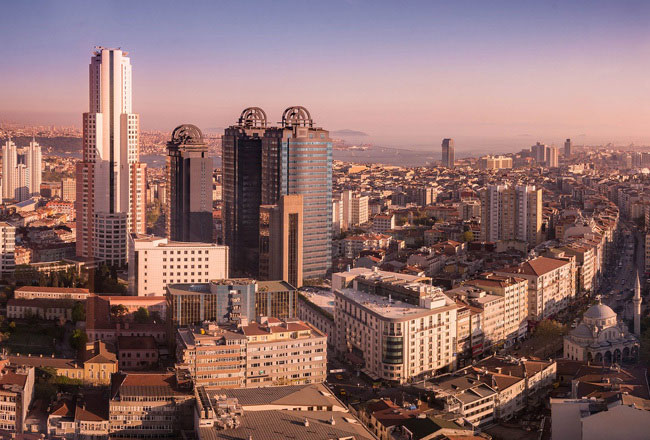 Foreign direct investment from Russia makes up a substantial part of Turkey’s economy. Flows have increased tremendously since 2015. The economic relationship between the two is strengthening, as the past four years have seen huge investments from Russia in nuclear energy, real estate, e-commerce, and other infrastructure. It remains to be seen how these relations will shape the politics and economy of the area in the coming years.

Contact us
Print Blog
Print 🖨
The biggest data centers in the year 2021 all over the world. Biggest foreign investments in istanbul the last years 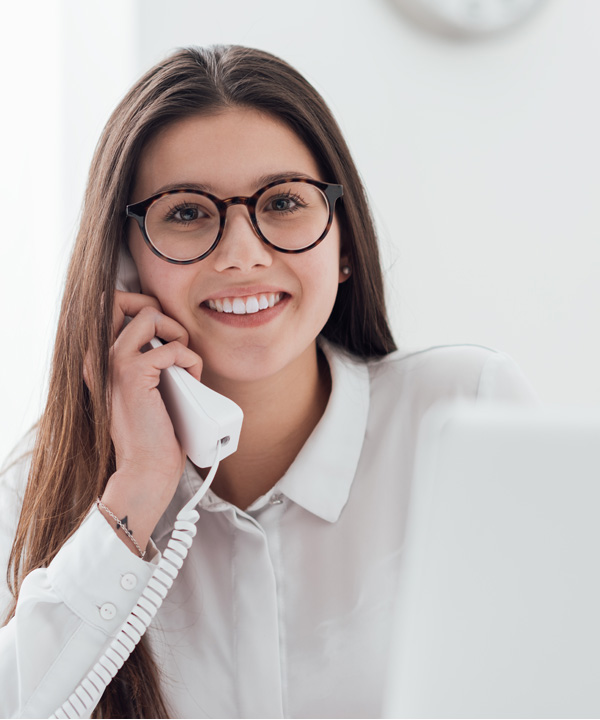